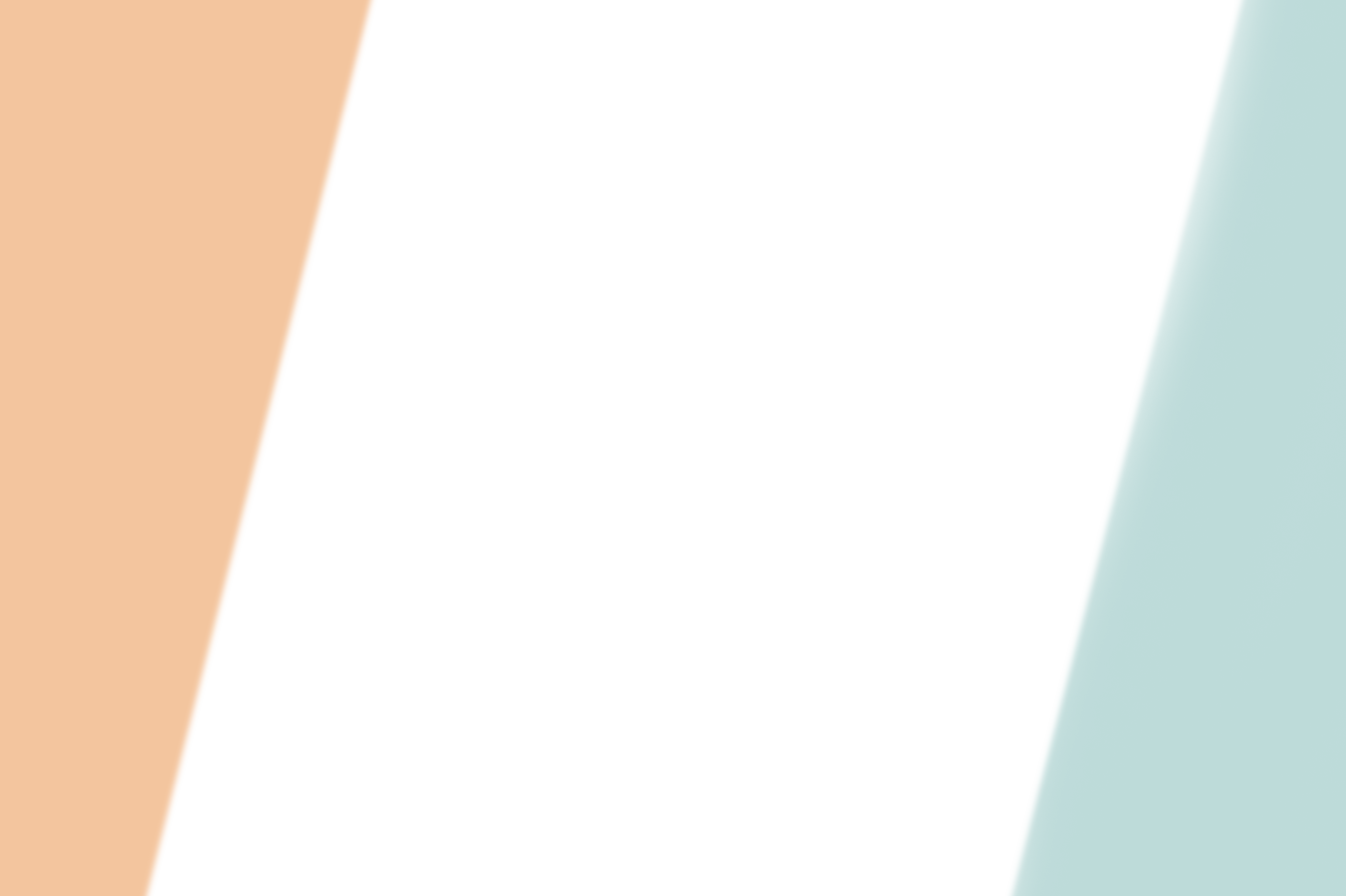 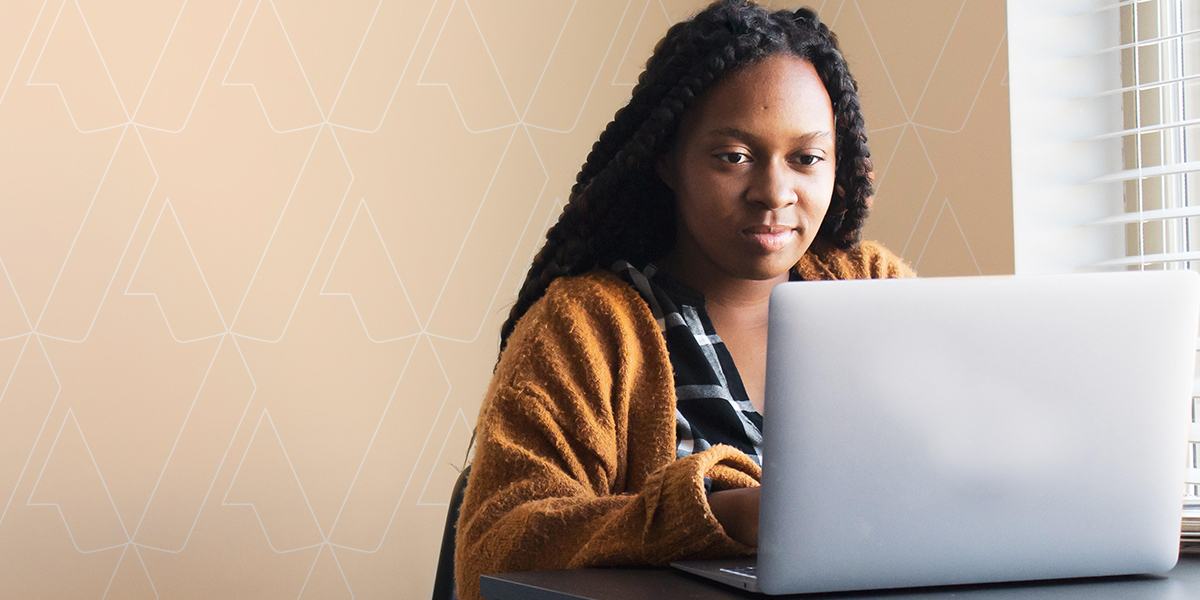 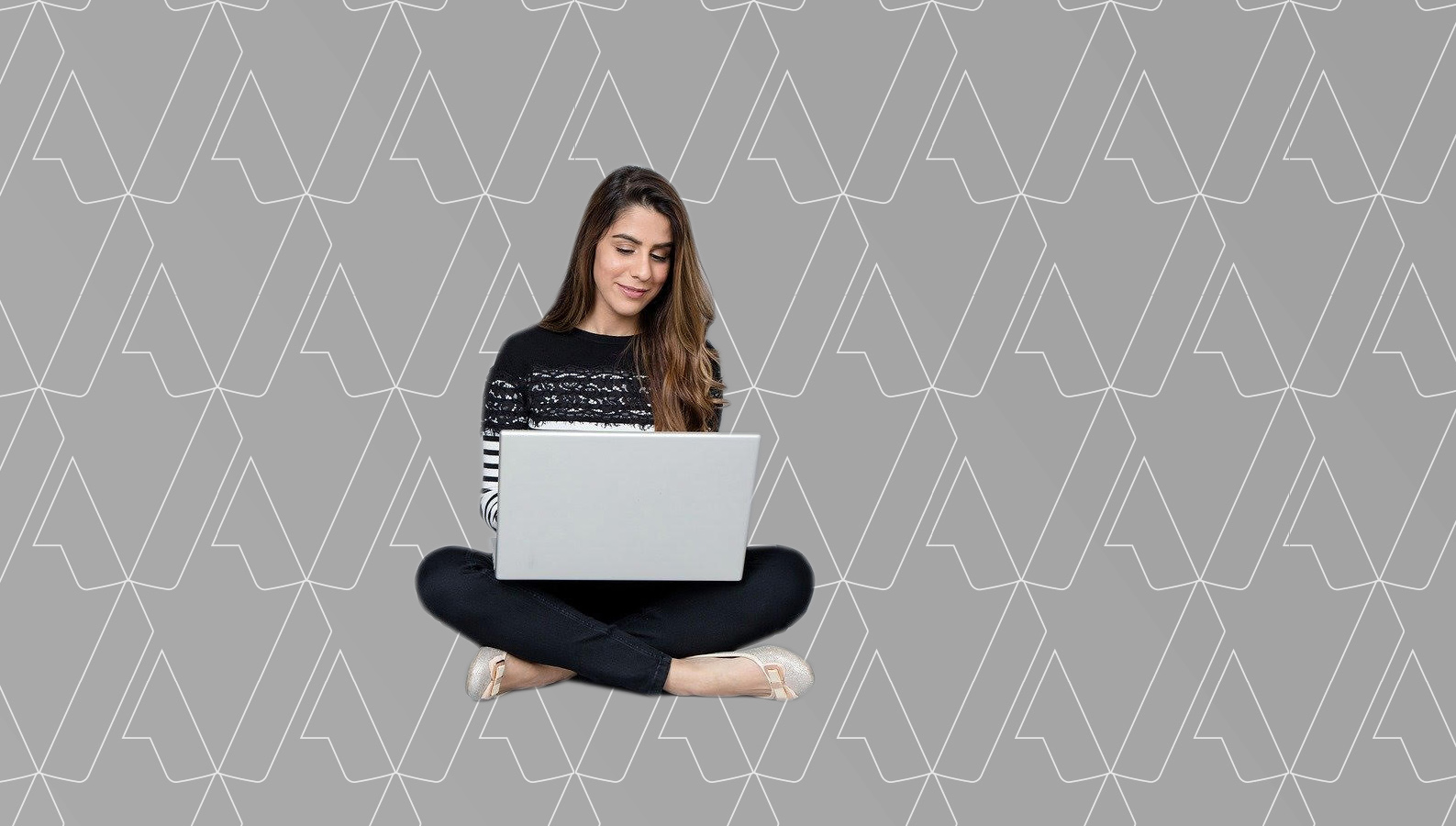 Save Money on
Energy Bills!

Most Popular Texas Energy Plans
Ambit offers a selection of rates and plans to meet the needs of U.S. Customers from coast-to-coast. Add in our great service and the opportunity to earn Free Energy! We think once you’ve experienced the Ambit difference, you’ll be an Ambit Customer for life.

Energy Charge: 17.4¢ per kWh Base Charge:$9.95 Early Termination Fee:$199 This plan is eligible for Free Energy. Enjoy free electricity at night and help save the planet with 100% renewable energy. This plan requires an AMS-enabled smart meter.

Residential Plan
Energy Rate: 9.5¢ per kWh
Term: 12 Months Base Charge: $9.95
Early Termination Fee: $199
This plan is eligible for Free Energy. Manage your budget and secure your rate for 24 months.

It's hard to beat FREE! 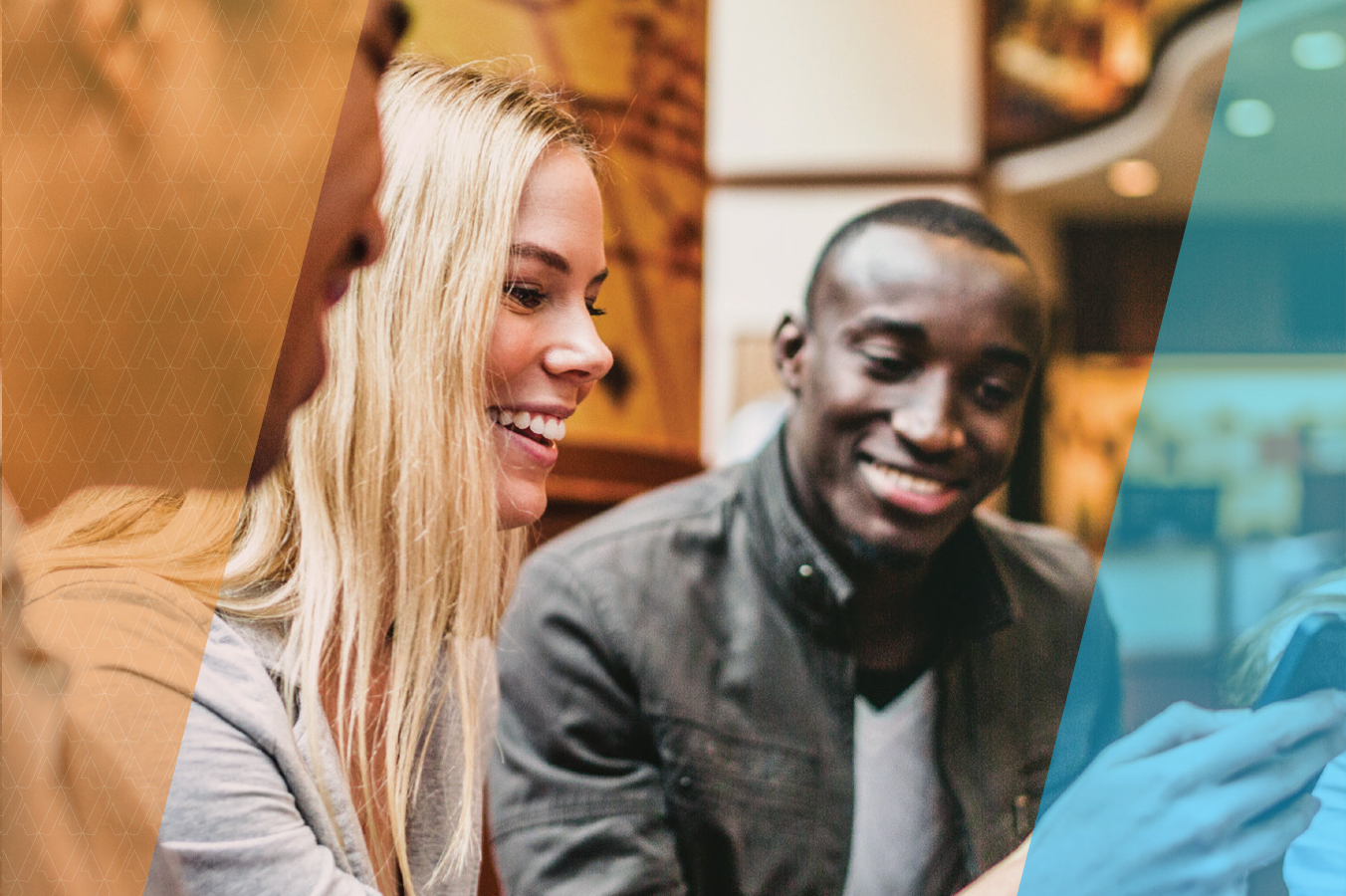 Every year, Ambit Energy gives our Customers millions of dollars’ worth of Free Energy through our program!

Interested in reducing your monthly energy costs? Who isn’t! Ambit makes it simple to earn #FreeEnergy

Refer 15 friends and we’ll apply a credit directly to your bill. It’s that easy.

Why do more than 1 million people trust Ambit Energy?
Our overarching motto reads “Never sacrifice integrity for growth,” and we strive to fulfill our mission
“To be the finest and most- respected retail energy provider in America.”
What do other people say? Ambit’s success has been recognized by well-known sources such as: 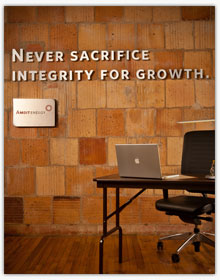 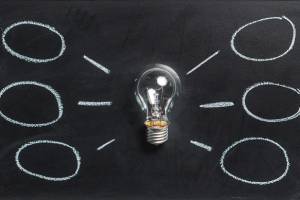 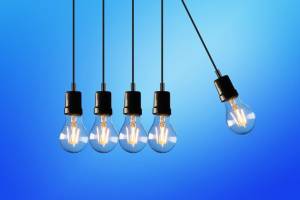 Tips to Keep Your… 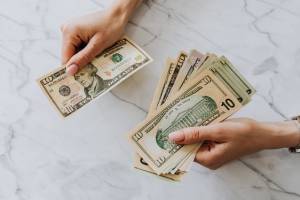 This is what a… 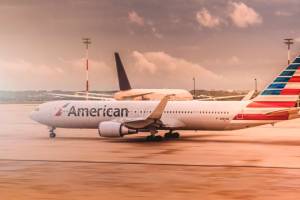 As Business and Travel… 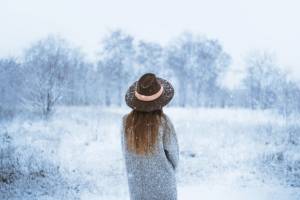 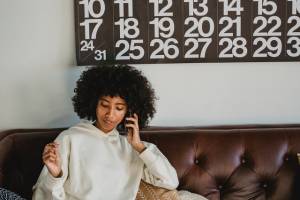 How I Avoid Loneliness While Working Alone

How I Avoid Loneliness… 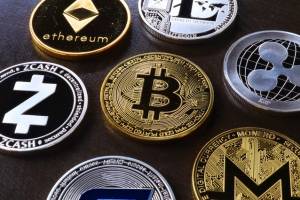 How digital currency will… 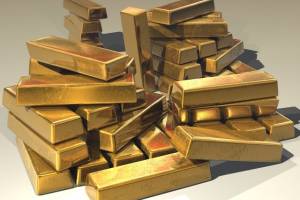 20 Things That Keep You From Being A Millionaire 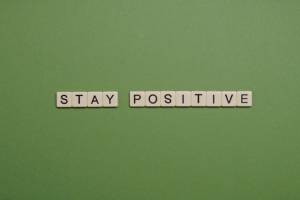 5 Things In Your Life That Are Dragging You Down 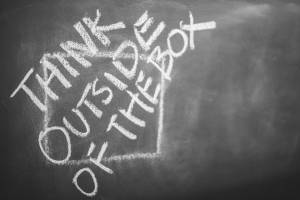 The Power of Positive Thinking

The Power of Positive…