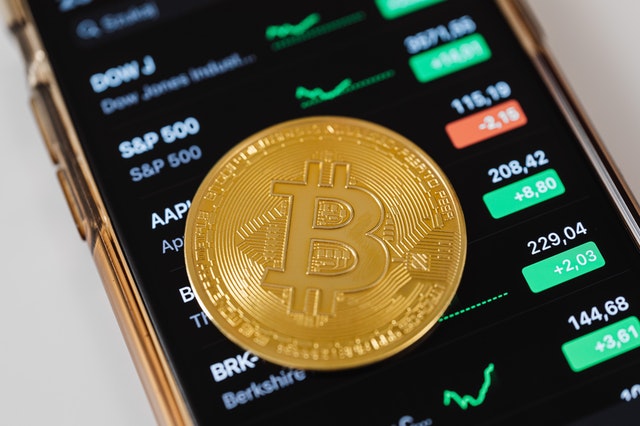 Tesla and SpaceX founder Elon Musk not the world’s richest person, after losing roughly $30 billion from his net worth in a span of less than 24 hours, and is now second behind Jeff Bezos
According to the Bloomberg Billionaires Index, which ranks the world’s top 500 wealthiest people, Musk is now worth $180 billion. Jeff Bezos, who  Musk is behind, is worth $187 million.
The reason Musk lost so much money so quickly was because Tesla’s stock price plummeted rapidly early this week. The electric carmaker’s stock slid nearly 13% Tuesday morning after closing down 8.5% on Monday. The decline marks the biggest hit Tesla’s stock has taken since last fall, when it closed down over 10% on Sept. 23.
Now that Tesla’s stock is even more linked to Bitcoin’s successes or failures, its stock volatility has increased.
According to a recent SEC filing, Musk authorized Tesla to buy $1.5 billion worth of Bitcoin earlier in February in order to “maximize returns on our cash” and have more flexibility. As of now about 3% of Tesla’s cash on hand is converted into Bitcoin.
The bet isn’t paying off just yet for Musk, it seems — but analysts think it could. Wedbush Securities Analyst Daniel Ives told CNBC Money Tuesday that Tesla is now inextricably linked with the cryptocurrency markets.
“Musk is now tied to the bitcoin story in the eyes of the Street and although Tesla made a billion paper profit in its first month owning the digital gold, it comes with added risk, as seen this week,” Ives said, adding that he does think it’s overall still “a smart move at the right time for Tesla.”
Musk Has the ability as well to send a single tweet and make stock fall or rise.
Throughout the last few months the internet has seen a surge in meme stocks (stocks which an online community, like Reddit’s retail investor forum Wall Street Bets, decide to trade en masse) and cryptocurrency purchases. Another cryptocurrency called Dogecoin was created as a meme coin but experienced a meteoric rise earlier this month because Musk was tweeting about taking the coin’s value “to the moon,” at $1 per share (so far, it’s peaked at about 7 cents).

More in this category: « Tesla Buys $1.5 Billion In Bitcoin & Will Allow Users To Purchase Cars With It. Working from Home: 4 trends to watch in 2021 »
back to top