Airbnb Says There Will be a ‘Significant’ Travel Resurgence 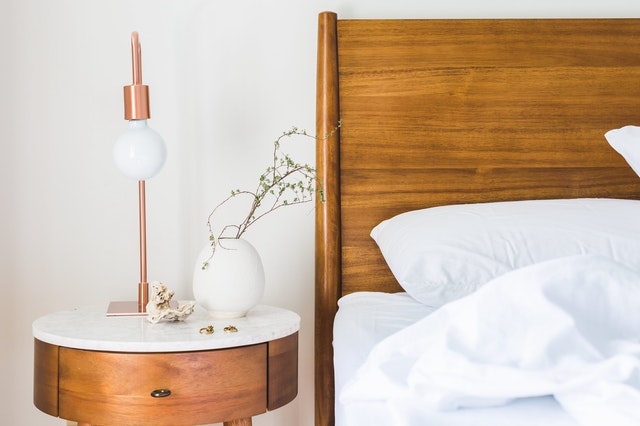 The company's revenue dropped nearly 1/3 of last year, to $3.4bn, because many can not travel.

The firm said it has already seen a smaller decline in travel this year than in the last three months of 2020, when revenue was down 22% year-on-year at $859m.

"Travel is coming back and we are laser-focused on preparing for the travel rebound," its chief executive Brian Chesky said.

Mr Chesky said he expected new travel preferences to emerge from the pandemic that will benefit his company.

Remote working patterns will allow people to take more frequent weekend trips - or even spend several months away from home, he suggested.

"We've seen a number of new use cases," he said. "We don't think we're ever going to go back to travel in 2019. It's going to change and it's going to be different."

However, Airbnb also warned that it still had "limited visibility for growth trends in 2021 given the difficulty in determining the pace of vaccine rollouts and the related impact on willingness to travel".

"We are not providing an outlook for the rest of 2021 at this time," it said in its first financial update for investors since its public listing in December.

Airbnb, which is active in more than 220 countries, said people around the world are travelling more domestically during the pandemic - but not enough to make up for the loss of business from international tourism.

Its business in Europe, which is fuelled by cross-border travel, was the hardest hit region in 2020, especially the UK, Germany and Italy, since all there borders were closed. North America was the most stable.

Overall the firm lost $4.6bn last year, including $3.9bn in the last three months of the year, when it was hit with high costs connected with its stock market debut.

On a call with analysts, the firm faced some questions about its relationships with hosts, which has been strained this year partly due to financial losses suffered after cancellations.

But Angelo Zino, an equity analyst at CFRA, said he expected revenue to come "roaring back" as vaccines become widely distributed in the US and Europe by the summer, "reflecting the enormous amount of pent-up demand in the ecosystem".

"We believe Airbnb's business model and growth opportunities are highly attractive and struggle to find a better way to play the travel space," he said.

More in this category: « Working from Home: 4 trends to watch in 2021 Lower Rates Now Available for Ambit’s Secure Savings Plan »
back to top