The Myths About Network Marketing, and the Actual Truth 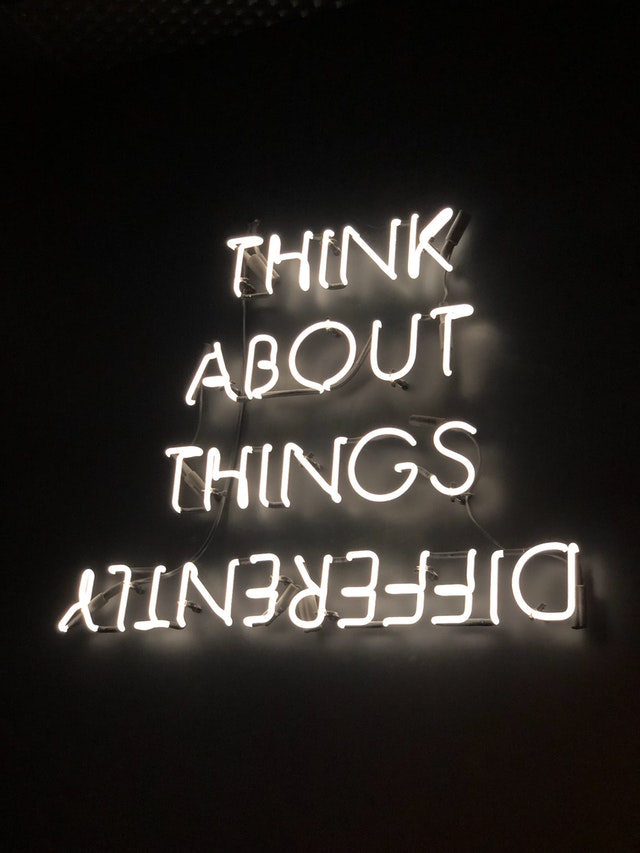 No work-at-home scheme is more misunderstood and demonized than network marketing, which is otherwise known as multi-level marketing (MLM). At it’s best, network marketing is seen as unimportant mommy-businesses or something strange uncle Bob does to find his fortune. At its worst, network marketing is perceived as being full of greedy snake oil salespeople and scam artists. At the same time, others tout it as is a viable way to start a part-time home-based business. All of these are incorrect, and here is an example.

If you're considering joining network marketing, then it's important to examine some common misconceptions about it.

In the illegal pyramid test, the shape of an organization does not determine legality. If it did then most businesses and organizations, including the government, would be illegal because they all have a pyramid structure. An actual illegal pyramid scheme provides no products or services and pays according to the number of recruits. The more recruits you have, the more money you get.

Legal network marketing programs offer quality products and/or services that are sold to consumers. Recruiting new members allows for increased income based on the volume of sales, with team sales volume, not the number of recruits, being the important factor in calculating income. Legitimate network marketing companies must adhere to laws, including publishing average income statistics, not having inventory requirements, and offering refund options.

Network Marketing Is a Cult

There are some fanatical network marketers out there, but fanatics exist everywhere. Network marketing companies don’t require fanaticism, and in fact, most work hard to keep their representatives grounded in facts and figures.

You can achieve success in a network marketing venture if you avoid common MLM mistakes, gain a solid understanding of the industry, choose a company carefully, find a quality sponsor, and commit time and effort to your business.

Eventually, the Program Will Get Saturated

Saturation is impossible because there isn't a finite number of people. Every day new people are born or turn 18, thereby adding new potential network marketers to the pool of prospects. Tim Sales, in Zig Ziglar’s book, Network Marketing for Dummies, says one of the best counter arguments to this myth, saying, “Do you know anyone who doesn’t have a refrigerator? No? That doesn’t stop GE from selling more of them.”

According to the Direct Selling Association, the direct sales industry, of which network marketing is a part of, grossed $35.4 billion in sales in the United States in 2018. Further, more than 6.2 million people in the U.S. are involved in direct sales. These numbers indicate that network marketing can work. Success or failure has less to do with network marketing itself, and instead, is determined by the amount effort one puts into their business. If you don't work at your business, then it won’t work. But if you put lots of time and effort, you could be rich.

No One Really Gets Rich in Network Marketing

It's true that not everyone succeeds in network marketing. The 2-10% of network marketers earning big money are the same 2-10% who work consistently in their businesses. But getting rich shouldn't necessarily be how network marketing is judged (not to mention "rich" is a relative concept). Instead, network marketing should be measured by the number of people who reach their goals. Many people in network marketing find success when they earn enough money to stay home with the kids or pay off debt. Not everyone is doing this full time, some are just trying to earn some extra cash to pay off their student debt

Only the Person at the Top Makes Money

This argument more accurately describes a standard job. How often does a minimum wage worker become the CEO? Many quality employees never get the advancement and financial rewards their quality of work deserves, instead there at the bottom of the food chain feeding on the leftovers.

This argument suggests that only the people who get in early make money, which isn't true. Many ground-floor members make nothing while many who come in years later make a fortune. The truth is, in good network marketing companies, members can make any amount of money, regardless of where they are in the organization. Income is related to effort, not position. The more effort, time, and dedication you put in, the more money you will make

Further, while members of multi-level marketing companies can earn greater and income and rewards based on their effort, they don't change position unless people above them leave the organization. That means, no matter when you join or where you are in the organization, you have an equal chance to do well if you do the work.

More in this category: « Lower Rates Now Available for Ambit’s Secure Savings Plan Laughter is the Key to staying Healthy, Here’s why. »
back to top