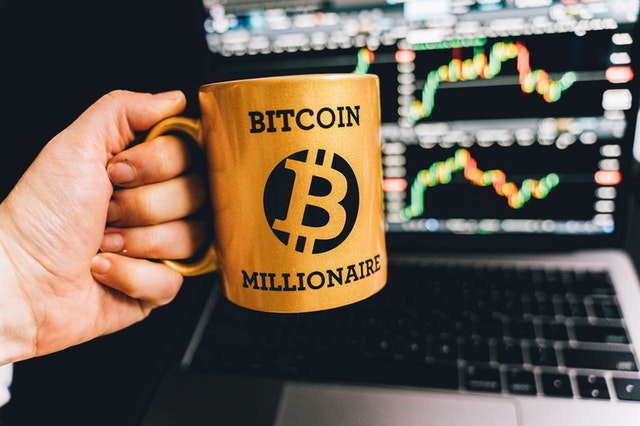 Tesla makes $1 Billion dollars as BitCoin hit $60000 dollars. Looks like their bet on the Crypto world is working.

Tesla made a $1.5 billion investment in Bitcoin. At the time Tesla purchased their Bitcoin, it was worth $33,000.

At $60,000, Tesla is up roughly $1.2 billion on its trade. That’s almost a new factory that could produce hundreds of thousands of Tesla vehicles a year.

Tesla spent about $1.3 billion on capital assets in 2019, the year it was putting up its Shanghai facility. That’s only an approximation of the new plant cost. Tesla spends money on other assets. Different plants in different geographies cost different amounts and do different things. What’s more, capital spending fluctuates from year to year. Still, it demonstrates just how much Tesla has made on its crypto-bet. Companies always invest excess cash in safe, short-term securities such as Treasury bills. Bitcoin is a currency-like asset, but it's very volatile, unlike options most corporate treasury departments would use to manage their cash balances. Bitcoin might be riskier than a treasury bill, but, so far, it’s hard to argue with the results.

Tesla’s market value is still down since the Bitcoin investment was announced. Share have fallen about 20%, from about $863 a share to $694. That wipes about $161 billion off the company’s market cap.

Concerns over riskier than average cash management, however, have little to do with the decline. Interest rates are a bigger factor. The yield on the U.S. 10-year Treasury note has gone from less than 1.2% to about 1.6% since the Bitcoin investment was disclosed. That 0.4% rise has hurt growth stocks.

The Nasdaq Composite, home to many richly valued growth companies, is down almost 5% over the same span. The Dow Jones Industrial Average, for comparison, is up more than 4%.

Higher rates hit growth stocks more than other shares for a couple of reasons. High growth companies, oftentimes, need money to grow, and financing growth is more expensive in a higher rate environment. High growth companies also generate most of their cash flow far in the future. Future cash flow is a little less valuable, relatively speaking when investors can earn higher yields on their investment dollars today.

More in this category: « Your Weaknesses are Your Strengths. Tencent Takes Down the Value of Fintech Business After Losing $62 Billion »
back to top