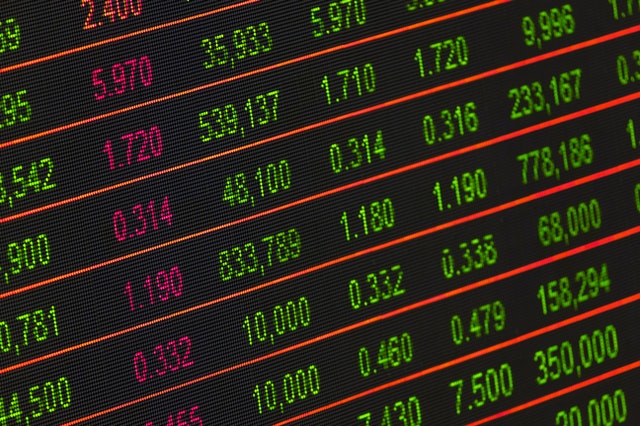 Tencent  Stocks plummet for the 2nd day in a row, causing a loss of 62 Billion dollars. One business says this can destroy the value of their financial business.

The stock fell more than 4% in Hong Kong on Monday, following a 4.4.% drop on Friday. China’s top financial regulators see Tencent as the next target for increased supervision after the clampdown on Jack Ma’s Ant Group Co., people with knowledge of their thinking have said. Like Ant, Tencent will probably be required to establish a financial holding company to include its banking, insurance, and payments services, according to one of the people.

The internet giant’s payments and fintech business are worth between $105 billion to $120 billion, according to estimates by Bernstein analysts including Robin Zhu, who assigned a multiple of up to 8 times to the division’s trailing 12-month revenue of 100 billion yuan ($15 billion). That would imply the payments business is worth about $70 billion to $80 billion, with credit, wealth management, and insurance accounting for the remaining $35 billion to $40 billion.

“All else equal, we think it could be argued that Tencent’s fintech business is now valued at almost zero,” the Bernstein analysts wrote in a research report, citing Friday’s loss. “This is significant, as it implies any further declines from here would essentially imply a de-rating of the Tencent multiple.”

A move against Tencent would mark a significant escalation in China’s campaign against the unfettered expansion of its technology giants. Premier Li Keqiang pledged at the National People’s Congress earlier this month to expand oversight of financial technology, stamp out monopolies, and prevent the “unregulated” expansion of capital.

Tencent’s regulatory woes go beyond its fintech business. The antitrust regulator on Friday fined the company, along with some of China’s other tech behemoths, for not seeking prior approval for earlier investments and acquisitions. The market is also concerned the government may step up a clampdown on digital gaming, according to UOB Kay Hian.

More in this category: « Tesla’s Crypto Bet Continues to Work as BitCoin Hits $60,000 Which is Better: Hard Work or Natural Abilities? »
back to top