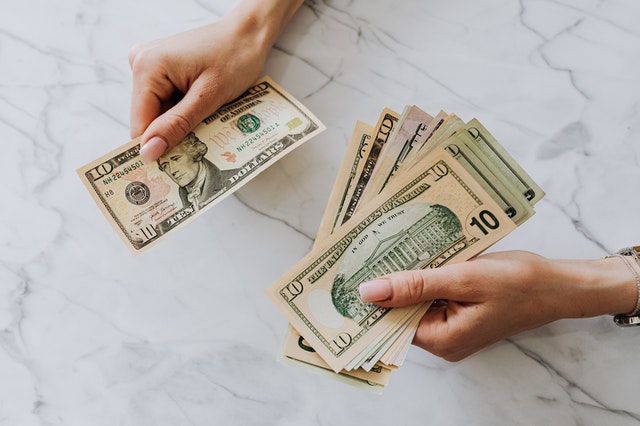 Relying on vague terms such as “entrepreneurship,” “small government,” and “individual liberty,” Republicans are losing the messaging battle. Wage-hike opponents have repeatedly failed to conceptualize the real-world impact—beyond the “red meat” talking points—of a $15 mandatory minimum.

While most Americans support the move, most Americans also don’t understand how small businesses work. It is, after all, the small-business owner who will bear the cost of a $15 federal minimum wage, not the Biden administration.

As a small-business owner, here are the numbers: I recently sought to hire an employee to answer phones for my Florida-based real-estate firm. The hours would be from 11 a.m. to 7 p.m., Monday through Friday. Three people responded to my job posting.  One was already making $15 an hour on unemployment (a problem in itself); he said it would only be worth his time if I would pay $25 per hour. However, $25 an hour is actually closer to $29 per hour, when you factor in Social Security (FICA) taxes and other employment costs. I would also need to take into account paid vacation time, 401(k) contributions, and health insurance expenses.

Others said “I can make more from home doing nothing” and “I’m not doing any work for $15 per hour.”

Let’s say the cost is “only” $15 per hour. Even then, I would end up paying more than $20 an hour per employee, with taxes and benefits taken into account. Then what about the indirect costs of hiring, such as providing office space or supplying food and beverages?

In annual terms, a $20 all-in hourly minimum wage (on the conservative side) comes out to nearly $42,000 per year. Doesn’t sound quite as manageable, right?

By complying with a $15 minimum wage, I would essentially be forced to compete with the federal government and artificially raise my business costs, even if the revenue stream isn’t there to justify it. In my case, I would be forced to do one of two things: Eliminate the phone-answering position altogether and pass on the responsibility to my current team members or automate the job by automating the phone system.

The search to fill my current job opening has gone on for nearly a month, and I still haven’t found anyone. Agents – and my retired mother – answer the phones instead.

On both the employer and employee end of the spectrum, it is a lose-lose for everyone involved. If the position is passed on to other team members, those employees may become overburdened. If it is automated, a job is lost. Then you have the customer, who may end up paying higher prices for the same level of service.

Of course, I am not opposed to bearing high labor costs. I am successful because of my workers. Human capital means everything to a small-business owner.

But the economics of a $15 federal minimum wage simply doesn’t work for small businesses like mine. And I’m not alone: If Congress moves ahead with the proposal, one-third of small businesses anticipate laying off workers. More than one million jobs may be at stake.

Congress, run the minimum-wage numbers. They don’t add up.

More in this category: « As Business and Travel still remain low, American Airlines losses $1.36 Billion Tips to Keep Your Electric Bill Nice and Cool! »
back to top